by Sally
Sneak preview of what's on the workbench - the Early WW1 Austro-Hungarian Infantry Advancing , Infantry Firing and Loading and the HMG. We'll be working on these to produce the master and then production moulds. by alie-55
Hi Sally,
Do you know if there are plans to do dismounted Austrian and Russian Cavalry as with the Germans, French and British.

p.s. part copy of a message I posted 28th of Feb on new WWI Russians but got no reply!

by Paul K
We will be producing the three main types of Austro-Hungarian cavalry- Dragoons, Ulhans and Hussars and I'm sure, given suffiecient demand, the dismounted troopers and differentiated horse holder packs will follow.

by Sally
7 more packs of Early War Austro-Hungarians are now available to order. Cast in lead free pewter to the highest standards. 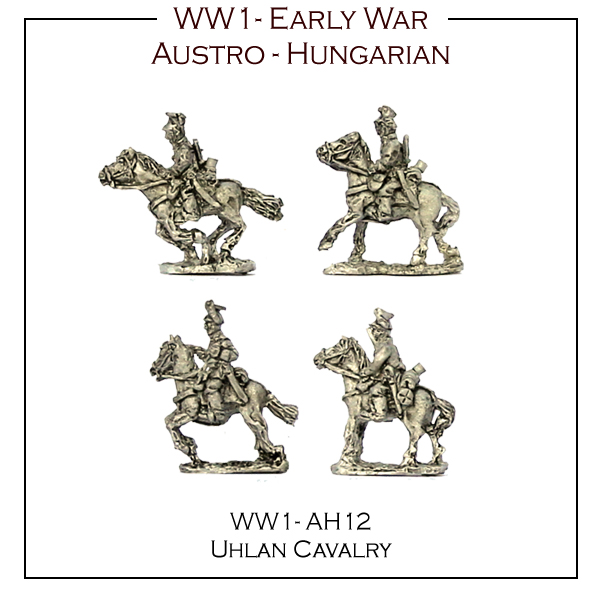 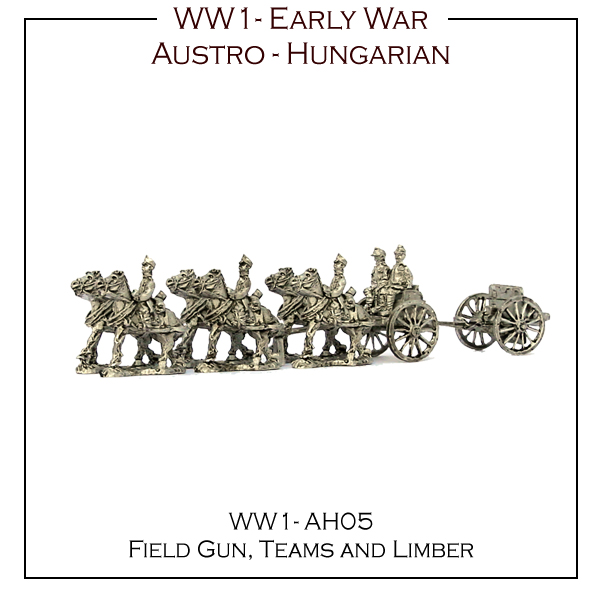 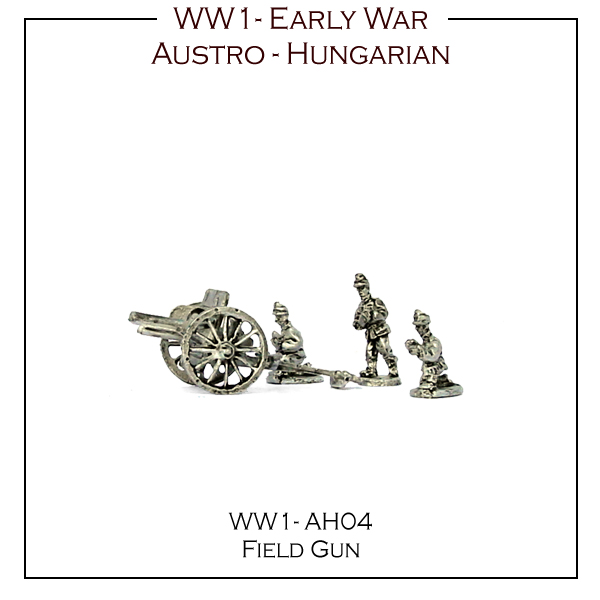 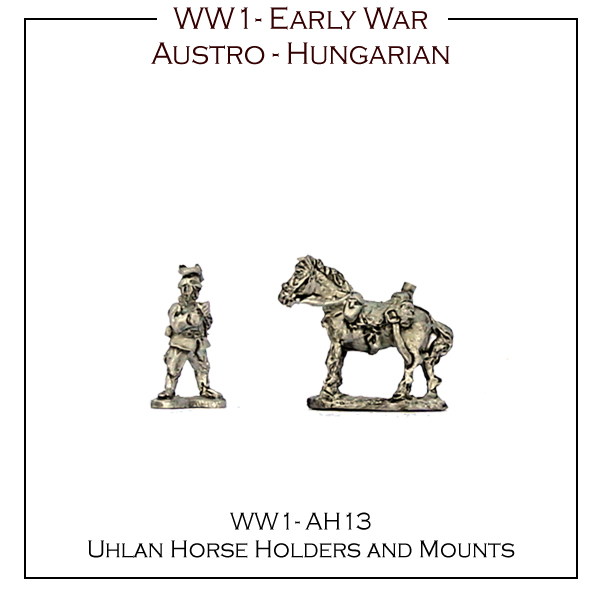 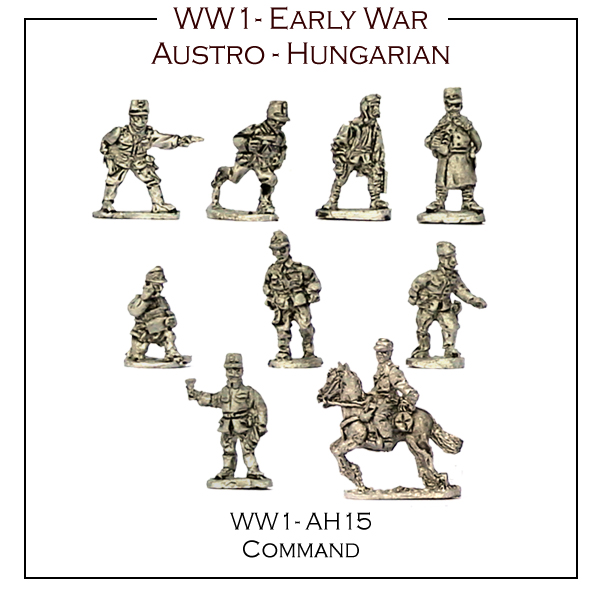 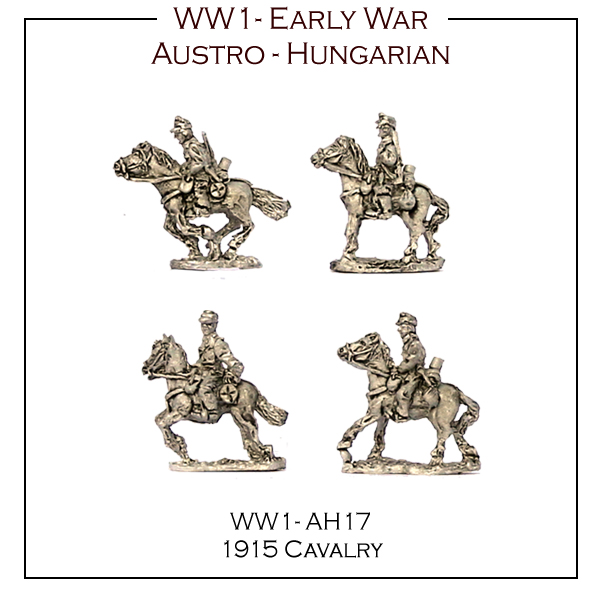 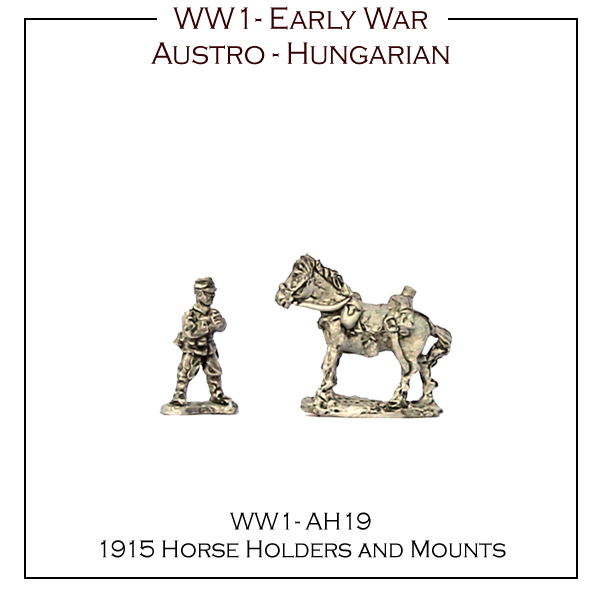