Hi,
My given name is Steve but i am known as Cool Dad when online, this comes from my son watching me play Halo and all he kept saying was "thats cool dad" as I played through the first few levels. And that name has stuck.

Collecting Kallistra since I bought a single pack of ACW infantry at Colours 2018, mainly to see if I could paint this scale (20mm Naps, 15mm Modern / WW2 and 28mm is my main scales).
I now have a sizable collection of ACW Kallistra ACW Confederate shown. 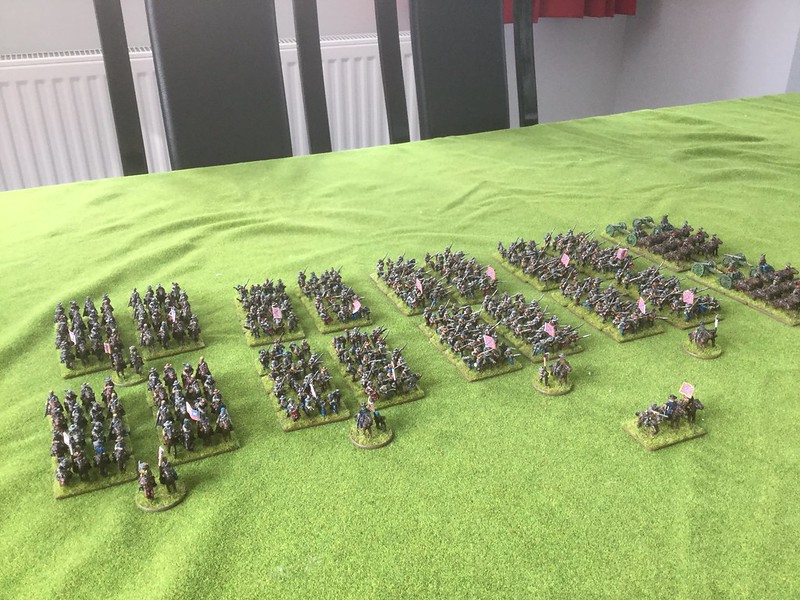 12mm American Civil War by Steve White, on Flickr
I now also have a lot of Hex Terrain as well for my ACW and 6mm Naps (dropped another 50% on the scale) to roam across. 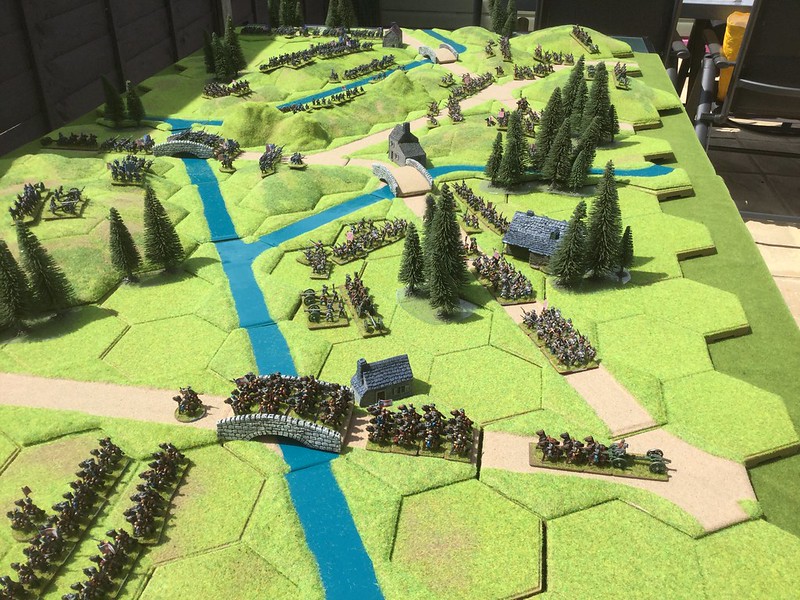 Kind Regards and hope to learn and grow with you guys!
Top

They look great! If I knew how to post images on this site I would show some of my own efforts.

I especially like the Covid-19 restricted garden war game!

P.S The history for my name "Disco Stuart" comes from the fact I was in the final of the 1980s world disco championship ( came 3rd)
Top
Post Reply
2 posts • Page 1 of 1